Over time, life takes a toll on our smiles and it’s not uncommon to need a little bit of extra dental work. At Pier Dental Centre, we offer natural-looking tooth restorations to get your smile back on track. Our professional team is committed to helping you both look and feel your best. Call to schedule your visit with our restorative dentist in Vancouver today!

Silver filings, also called amalgam fillings, carry with them a number of health concerns, including the presence of mercury which can be released in small amounts when chewing. Whether or not this mercury leeching is harmful to a patient’s health is still under debate, however silver fillings have several other disadvantages.

Cracks and Decay
Because metal fillings show as opaque on dental x-rays, they can potentially block the dentist from seeing problem areas underneath the filling. If decay goes undetected, it can potentially lead to tooth structure loss and more invasive treatment, such as a root canal.

At Pier Dental Centre we offer the replacement of old silver fillings with non-metal resin fillings (white fillings), which are safer, long lasting and match the colour of natural teeth. These fillings can be done within one appointment. This is typically done for fillings of small to moderate size. 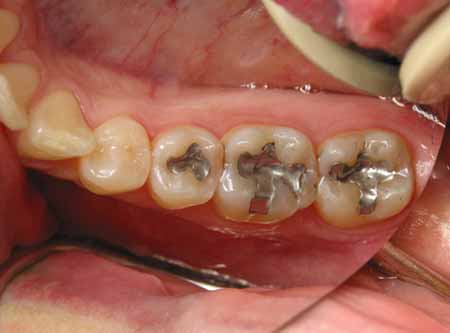 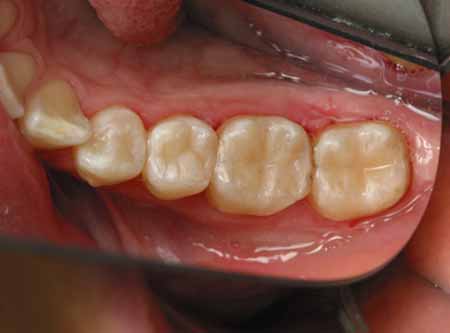 For teeth with more extensive damage or decay, such as a crack or fracture, a porcelain inlay or onlay can be used to strengthen the tooth and restore it’s natural appearance. Porcelain, being similar in compressive strength to natural enamel, provides a longer duration of use with this type of restoration.

Inlays and onlays are crafted in a dental lab using a mold created from an impression of the patient’s teeth. Once the porcelain inlay or onlay is prepared, it is bonded to the tooth by the dentist and then polished to create a smooth and aesthetically pleasing finish. 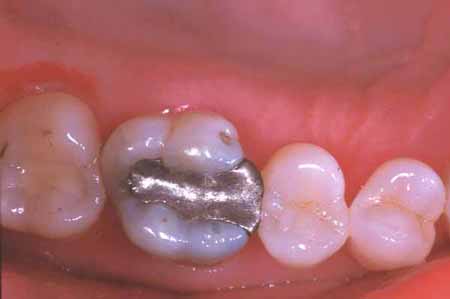 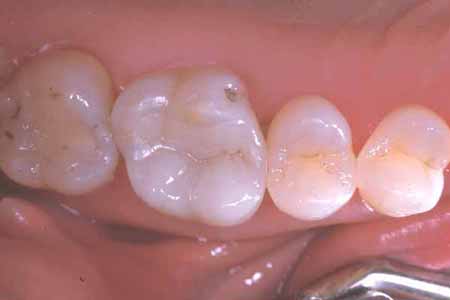 Tooth discolouration, thin or translucent enamel and problems with tissue symmetry are common problems for patients who are dissatisfied with their smile. In cases such as these Dr. Cegielski will create a unique treatment plan for each patient’s specific needs. Typical treatment plans will involve bonding techniques and natural shading of the porcelain, resulting in a beautiful and long lasting smile. For more information, view our cosmetic dentistry services. 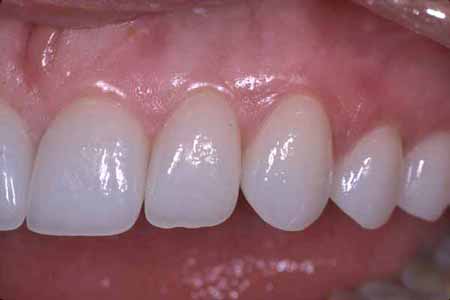 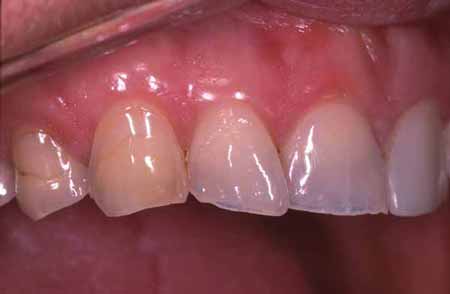 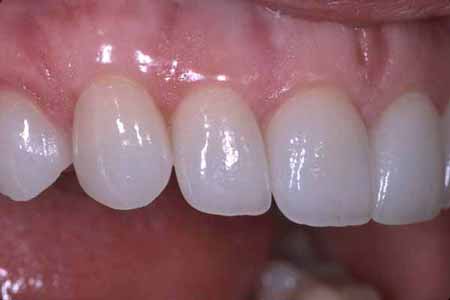 In some cases, damage to one’s teeth is generalized and severe and requires full mouth rehabilitation to get back to a healthy and functional state. In these extreme cases involving severely worn, damaged or decayed teeth, the patient’s quality of life is usually greatly affected.

Treatment may involve any number of dental techniques including dental implants or bridges to replace missing or broken teeth, dental crowns, inlays, onlays or porcelain veneers.

Dr. Cegielski’s experience and knowledge with these treatments and techniques can restore quality of life for his patients, as well as restore a beautiful and function smile 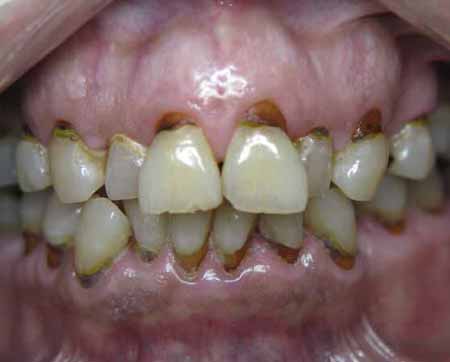 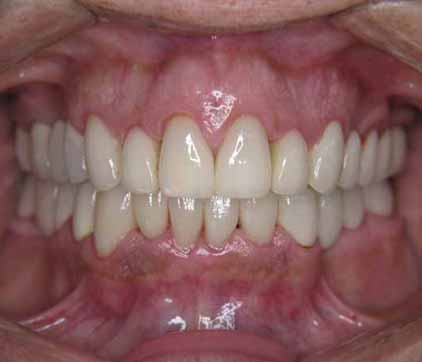 What is Restorative Dentistry?

Restorative dentistry includes any treatment that improves the functionality or appearance of your teeth and gums. Treatments can range from routine cavity fillings to full-mouth reconstructions with dental implants. Most restorative dentistry can be completed by a general dentist, depending on the severity of the case.

During your initial consultation, we’ll go over your areas of concern, hygiene routine, and your budget. Each of these factors will help us create a customized treatment plan for you. Our restorative treatments include:

We understand that the cost of restorative dentistry can cause you to put your oral health on the back burner. At Pier Dental Centre, our goal is to provide affordable restorative dentistry to the Vancouver community. During your initial consultation, we’ll provide you with an accurate cost breakdown and go over all of your payment options with you. Rest assured, we want to help you achieve high-quality dental care that won’t break the bank.

When do I need a tooth restoration?

Restorative treatments are necessary after dental trauma or decay has set in. Maintaining your routine preventive care can help ward off the need for restorative dentistry.

The process is dependent upon which tooth restoration you’re receiving. Whether it’s a filling, crown, or dental implant, we’ll provide you with a step-by-step explanation during your consultation.

When do I need restorative treatments instead of other forms of dental treatments?

Restorative treatments are needed when the overall structure or appearance of your tooth or teeth have been compromised.

Pier Dental Centre Is Happy To Offer Consultations On Any Dental Concerns You Make Have.